In the previous post, we talked about a new ETL language – Easy SQL. You may be very curious about how to write ETL in Easy SQL. Let’s take a peek at it today.

First of all, let me refresh your mind again of Easy SQL.

Easy SQL is built to ease the data ETL development process. With Easy SQL, you can develop your ETL in SQL in an imperative way.

It defines a few simple syntax on top of standard SQL, with which SQL could be executed one by one. Easy SQL also provides a processor to handle all the new syntax.

Since this is SQL agnostic, any SQL engine could be plugged-in as a backend. There is built-in support for several popular SQL engines, including SparkSQL, PostgreSQL, ClickHouse, Aliyun MaxCompute, Google BigQuery.

To help with ETL development process, Easy SQL provides a few useful tools with it. An important one is the debugger. It is used to debug ETL in any interactive environment, E.g. Jupyter notebook, or IPython, or the simple Python interactive shell. Another important tool is the testing tool. It helps developers to write tests with a lot of pain removed.

Your first ETL in Easy SQL

Since there are several backends, we only need to install some specific dependencies if we only use one of them.

For Spark, you need to install some version of PySpark.

For other backends, install the dependencies as listed below:

If we’d like to run the ETL with the command-line tool provided by Easy SQL. We need to install the click package by python3 -m pip install click==6.7.

When the environment is ready, we can write and run our First ETL.

Create a file named sample_etl.spark.sql with content as below:

You need to start a postgres instance first.

Create a file named sample_etl.postgres.sql with content as the test file here.

You need to start a clickhouse instance first.

Create a file named sample_etl.clickhouse.sql with content as the test file here.

The usage is similar, please refer to API.

Run ETL in your code

Easy SQL can be used as a very light-weight library. If you’d like to run ETL programmatically in your code. Please refer to the code snippets below:

More sample code about other backends could be referred here.

Now we had a glance at how to write ETL in Easy SQL. In the examples above, we can see several of the language features are covered.

There are several language features not mentioned above. E.g. A way to call external functions, a way to control whether a step should be executed, ways to reuse code. We’ll talk about them in the following posts.

How to write elegant ETL in SQL? With the language features provided by Easy SQL, we now have the ability to implement anything in SQL. We don’t need to mix our ETL with other programming languages. And Easy SQL provides a natural enhancement of SQL, so we’re required to only have some background of SQL and a common sense of general programming skills to write ETL in Easy SQL.

Why is it elegant? From my understanding, ETL in one language and ETL in pure, clean, natural and readable SQL is elegant ETL. 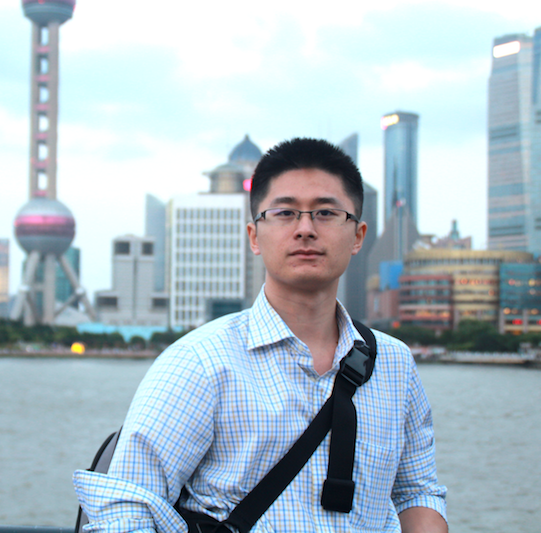